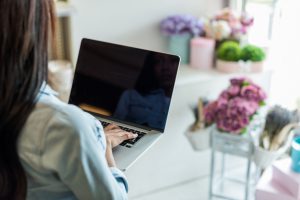 Following on from our recent article titled ‘Vulnerable Workers Bill Passed by Senate’, this week the Australian House of Representatives voted in favour of the Fair Work Amendment (Protecting Vulnerable Workers) Bill 2017 (‘Bill’) after a number of amendments were made by the Labor Party and cross-bench Senators in the Senate. The Bill will now become law once it receives Royal Assent.

The Fair Work Ombudsman has provided the following summation of the Bill:

The following changes will also apply 6 weeks after Royal Assent:

Given the extensive fines that could be imposed pursuant to the proposed legislation, all franchisors ought to take proactive steps as soon as possible to address any non-compliance within their franchise networks. In particular, franchisors should ensure that appropriate due diligence systems are in place that will enable them to monitor the compliance of their franchisees and to take appropriate action when an underpayment, or an allegation of underpayment, has been identified.