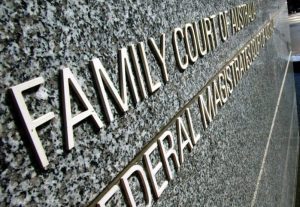 The Report is being given urgent consideration by the Family Law Section of the Law Council of Australia.  The report is comprehensive and tabled some 60 recommendations for reforms in the Family Law system.

Those reforms, in a general sense are:

Whilst there are merits in some of the recommendations, there are some which will cause significant concern for practitioners as they may result in existing power imbalances being exacerbated, or contributions which are overwhelming being overlooked.

Watch this space as we will bring you more detailed summaries of the report as it is considered and reviewed by all relevant bodies.