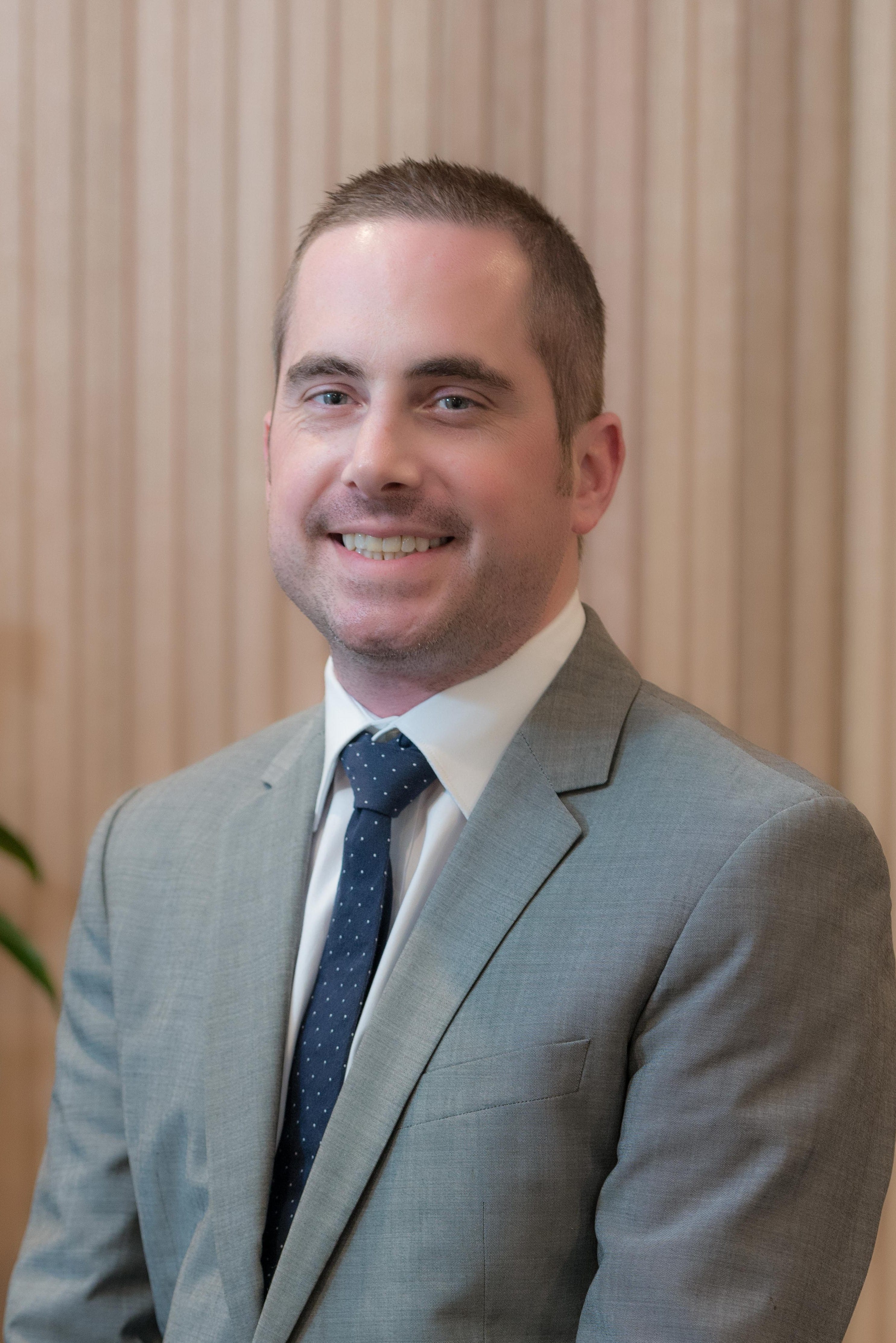 After graduating from Bond University Law School where he completed his Law Degree with honours and was awarded first in class in his Graduate Diploma in Legal Practice, Oliver commenced practising as a commercial lawyer on the Gold Coast where he has worked as a lawyer for nearly a decade. Prior to commencing his legal career, Oliver lived in Canada where he studied political science and history at Dalhousie University in Nova Scotia, completing his undergraduate degree with first class honours.

During the course of his career, Oliver has appeared in all Courts in Queensland and has gained valuable experience working for small, medium and large businesses across Queensland and New South Wales, as well as in other jurisdictions throughout Australia. Oliver has also worked closely with registered liquidators, administrators and bankruptcy trustees in advising clients on restructuring their businesses or personal affairs during difficult financial times.

Some of the notable matters that Oliver has been involved with throughout his career include the following:

Oliver has a particular interest in start-ups & e-commerce, business & employer-sponsored migration, franchising, structuring, mergers and acquisitions, intellectual property law, PPSA compliance, insolvency (both corporate and personal) and employment law. He is committed to achieving results for his clients, who range from individuals and small business owners to large corporations.  He has a straightforward and easy-going manner that his clients appreciate.

Outside of work, Oliver enjoys scuba diving, basketball, ice hockey, playing poker and reading about history, with a particular interest in ancient history as well as colonial history.